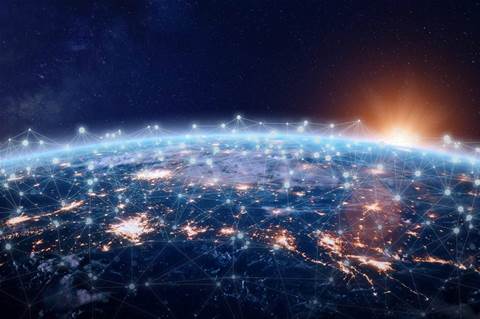 While the semiconductor industry is expected to see a "significant contraction" in global revenue this year due to the coronavirus pandemic, things are expected to eventually turn around, and IoT applications are seen as one of the major drivers for long-term growth.

That's according to a report earlier this year by research firm IDC, which said that "emerging technologies like 5G, the Internet of Things, high-performance computing, and intelligent edge will be fundamental to an overall recovery by the technology sector."

Here is a look at some of the industry's latest processors, namely processors that are specifically made for IoT, that are expected to power future innovations in the industry. 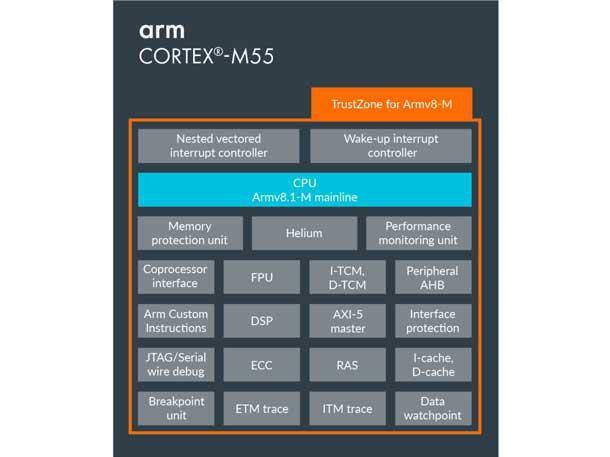 Intel revealed its next-generation Movidius Myriad visual processing unit last fall as a game changer for providing high-performance machine vision in power- and size-constrained devices. The chip comes with a dedicated neural compute engine, 16 programmable VLIW vector processors and a hardware-based encode that enables up to a 4K video resolution. At the time of the reveal, the chipmaker said the VPU would provide 10 times the inference performance over the previous generation and six times the power efficiency of competing processors. For instance, the company said the Movidius VPU provides four times better performance than Nvidia's TX2 chip and performance that is on par with Nvidia's Xavier chip at one-fifth the power. The chip is expected to launch this year. Kneron, an artificial intelligence chip startup, launched its KL520 AI system-on-chip last fall that combines dual Arm Cortex M4 CPUs with the company's neural processing unit to provide high performance inference in low-power devices such as smart locks, security cameras and smart home appliances. Thanks to Kneron's Reconfigurable Artificial Neural Network technology, the chip can adapt to processing and analyzing audio, 2D images and 3D images on the fly while also supporting AI frameworks like TensorFlow and PyTorch as well as neural networks like ResNet and MobileNet. The chip is available in edge AI modules made by Asus-owned AAEON. Nvidia revealed the Jetson Xavier NX system-on-chip last fall as the "world's smallest supercomputer," offering "server-class performance" in a 10-watt power envelope for a variety of IoT form factors. The chip is the smallest formfactor in Nvidia's Jetson computing board lineup, measuring at roughly the size of credit card, and it comes with 384 CUDA cores and 48 tensor cores, allowing it to deliver up to 21 tera operations per second. Thanks to Nvidia's engineering and design, the Jetson Xavier NX provides up to 15 times higher performance than its Jetson TX2 in a smaller form factor with the same power draw. The Jetson Xavier NX also comes with Nvidia's Deep Learning Accelerator, up to a six-core Carmel Arm CPU, up to six CSI cameras, 12 lanes for the MIPI CSI-2 camera serial interface, 8 GB of 128-bit LPDDR4x memory, gigabit Ethernet and Ubuntu-based Linux.