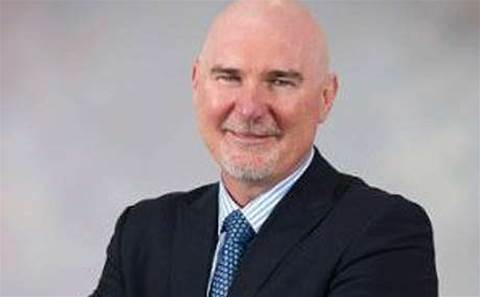 CCNA has joined telecoms giants Telstra and Optus as only the third Avaya platinum partner in Australia.

It makes the Sydney-headquartered firm Avaya's only carrier-independent platinum partner.

Hitting the top level is a significant achievement given that CCNA was only founded six years ago by commercial director Eoin Coghlan and operational director Craig Sims.

The upgrade followed CCNA's bi-annual Avaya review, which it passed with flying colours, said Coghlan. "We got through flawlessly and they pushed us in to this new phase."

Achieving platinum status was based on a combination of revenue and accreditations, he added.

Avaya is CCNA's top vendor, while it also works with the likes of Cisco, HP, Aruba, Ruckus, Audiocodes and many more.

Coghlan said that for the past year, the company's big focus has been its hosted offering, CCNA Wave.

Avaya has been examining its channel strategy following the appointment of new managing director Tony Simonsen in March 2014. "We have had a number of sessions about how we can build stronger and better partnerships going forward," said Simonsen.

He praised CCNA. "I am really pleased for the boys. That is two guys who have built a company from the ground up, and in some respects they do bat above their weight in a market that is very competitive.

"They bring a skillset that is unique and, quite frankly, do a very good job. We measure the satisfaction of customers very aggressively and I can tell you that the satisfaction of our customers with what CCNA is doing is very high. They should be justifiably proud of what they are doing," added Simonsen.