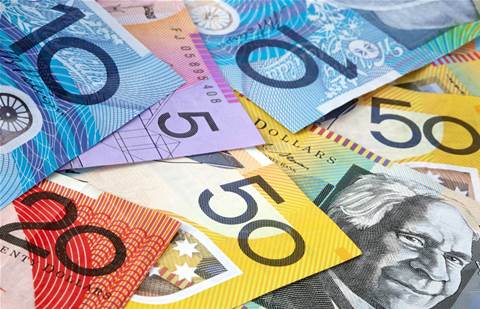 In an ASX announcement released today, 5GN announced it was undertaking a $30 million placement to potentially fund an acquisition of Webcentral and to help refinance its debt, or if not successful, pursue other potential acquisitions.

Webcentral is the latest iteration of the web hosting company originally called Melbourne IT. Melbourne IT rebranded to Arq Group in 2018 after a four-year, $180 million acquisition spree as the company shifted from web hosting to enterprise IT services.

The company then sold its enterprise business in February 2020 to a consortium that includes Sydney-based investment firm Quadrant Private Equity for $35 million, along with the rights to the Arq Group name. The remaining business, which includes the brands Netregistry, WME, Melbourne IT and Domainz, adopted the name Webcentral in June 2020.

5GN said it has acquired a 10.2 percent strategic interest in Webcentral, which the company will leverage to vote against the Web.com acquisition.

If 5GN is not able to acquire Webcentral, the company will look to chase other acquisition opportunities with the placement, as well as access “unique growth opportunities during and post COVID-19”.

Along with the placement, 5GN managing director Joe Demase will sell 3 million of his 5GN shares, or 16 percent of his total holdings.

Cloud application revenue made easy
By Nico Arboleda
Sep 4 2020
11:45AM