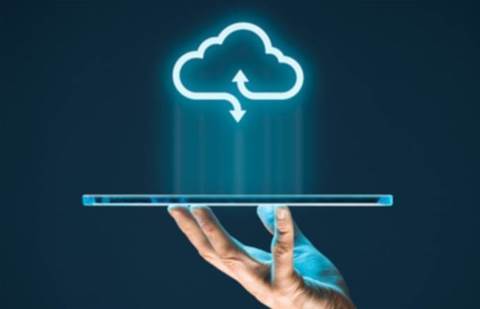 The company announced to the ASX (pdf) that it will look to build out its own partner community that can “optimise the digital assets 5G Networks enjoys across the country to grow new revenue streams.”

White also said the company will soon begin recruiting partners, most likely in the SME and mid-market space that want a cloud offering that they can on-sell. There’s already a handful of 5G Network partners working with the telco on its testing tools, portals and other partner program features.

5G Networks also hired Nigel Burke as national channel manager to lead the indirect business. Burke brings 22 years of experience to the role, including founding hosting solutions provider AVS Networks in 1997. He was most recently enterprise business development manager for Hostopia Australia, having worked there since February 2017.

“The aggressive growth strategy attracted me to 5G Networks,” said Burke. I am impressed by their achievements to date and I want to be part of the future growth. 5GN has an amazing team and is a player to watch in 2020. We have big plans for the channel market.”

Last week, CRN honoured 5G Networks with our Editors Award for its recognition as the company with the largest revenue growth in the 2019 CRN Fast50, having achieved 846 percent growth last financial year.