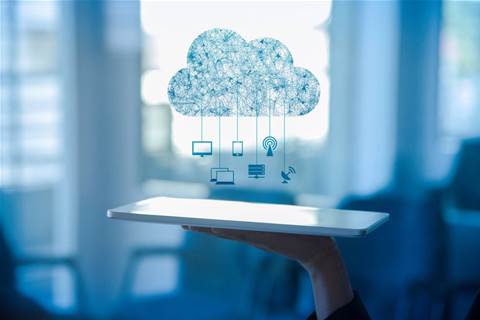 These unaudited numbers exclude results from recently acquired Webcentral, who saw a revenue dip due to customer service issues and the impact from the COVID-19 pandemic.

In a recent announcement from the Takeovers Panel, it was revealed [pdf] that both companies failed to disclose that the acquisition would result in an unnamed Webcentral financial advisor receiving a success fee.

While this was grounds for ‘unacceptable circumstances’, meaning the acquisition would have to be delayed as the companies’ statements were rewritten, the Panel found that this was not necessary due to the timing of the finding and there being “no satisfactory remedies now available.”

5GN is planning to expand its presence in telecommunications, cloud services and managed IT through Webcentral, to which it already supplies many of these services.

Thanks to the acquisition, it has been able to more quickly target the SMB market and gain access to Webcentral’s 330,000+ customers through the sales portal and aims to improve its own services by using Webcentral’s capacity for software code development to bolster its operations and bring automation to its service delivery platforms.

The company’s strategy for expansion is to continue with acquisitions that will allow for vertical integration across the telecommunications and cloud services industry.

It aims to pay for future acquisitions out of cash reserves while paying down a large proportion of the company’s $41 million debt over the next year.