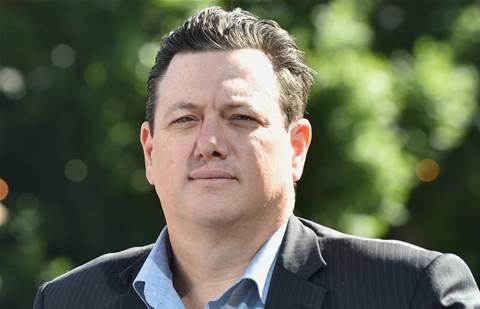 5G Networks has announced it has raised $5.6 million in a new share issue yesterday after finalising its acquisition of Webcentral.

The proceeds will fund ongoing operations and the company's continuing pursuit of growth through potential acquisitions, according to a statement to shareholders.

The company sold $3.1 million in shares to institutional and sophisticated investors at $0.17 per share, with the remaining $2.6 million sold from the shares of 5GN directors Joe Demase and Joe Gangi.

The capital raise came immediately after 5GN finalised its acquisition of Webcentral, where part of the sale condition was for 5GN to pay its outstanding debts.

“As shareholders are aware, [Webcentral] has been operating for some time under constrained financial circumstances and bank supervision which limited its ability to carry on business in the ordinary course and take advantage of any opportunities presented to it,” Webcentral’s ASX announcement read.

“On 26 October 2020, as foreshadowed in its Bidder’s Statement dated 18 September 2020, 5G Networks loaned the requisite funds to [Webcentral] to enable it to repay the bank debt in full.”

The company added that the capital raise provided “urgently required” additional capital for Webcentral, and that the money raised showed strong support for its new direction.

Speaking on the transition under 5GN, Webcentral’s directors said they had been “very pleased” with the company’s recent progress.

“5GN has installed a new dynamic leadership team headed by Mr Joe Demase as new managing director. The leadership team are cognizant of the predicament staff had been in for some time, particularly with funding constraints.”

5GN and Webcentral managing director Joe Demase said, “We are excited with what we have seen so far, staff are enthusiastic about the new direction and have welcomed our executive team. This is a great business with significant benefits for both Webcentral and 5GN, offering complementary services in different business segments. There is lots of work to do and we are getting on with it.”