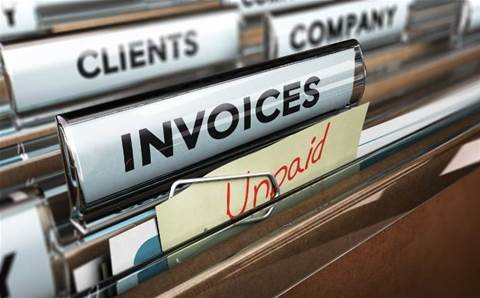 The shell left behind after Hemisphere Technologies sold its assets to a foreign investor has gone into liquidation with debts of nearly $5 million, including hundreds of thousands of dollars owed to security vendor Kaspersky.

According to documents lodged with corporate regulator ASIC, Riad Tayeh and Suelen McCallum of DVT Group were appointed liquidators on 17 January 2017 and the business stopped trading. A special resolution was passed that the company be wound up.

In December 2016, Hemisphere Technologies' assets were acquired by Hong Kong business investor Harry Cheung who has become a shareholder along with managing director Andrew Mamonitis.

Kaspersky had been Hemisphere's top vendor until the security vendor filed a lawsuit against the company over alleged unpaid royalties.

Mamonitis told CRN that the company under liquidation, ACN 152 546 453, had no bearing on the new Hemisphere entity, and that this new entity purchased Hemisphere's IP and registered a new company under the same name.

"The Hemisphere management team, backed by private investment, have purchased certain entities and assets which make up the core of the Hemisphere business. The new owners are excited about the prospects of the business moving forward," said Mamonitis.

Following the acquisition, Hemisphere director Peter Phokos said in a statement early January he had left the company and was "not a part of Hemisphere Technologies’ new business model".

Next: Battle in court