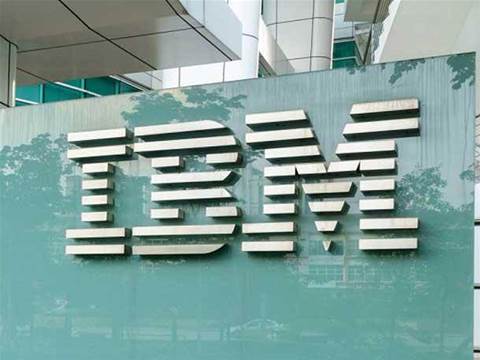 Big Blue is far from done with investments to bring bleeding-edge technology to various roles and levels of an organisations.

IBM channel partners have told CRN that the company’s AI capabilities have resonated with customers and created compelling business use cases, from an analytics platform for the Professional Fight League that measures fighters’ performance to a two-week module to explore data quality and evaluate machine learning viability.

“That’s all happening right now,” Mark Wyllie, CEO of Boca Raton, Fla.-based IBM partner Flagship Solutions Group, told CRN. “We’re taking in all the data in near real-time and the hope is to come out with actionable predictive stats.”

IBM has also focused much messaging around new investments in its channel partner ecosystem, including new competencies and ways to ease complex cloud migrations.

On the product front, here are the six biggest announcements from IBM Think. 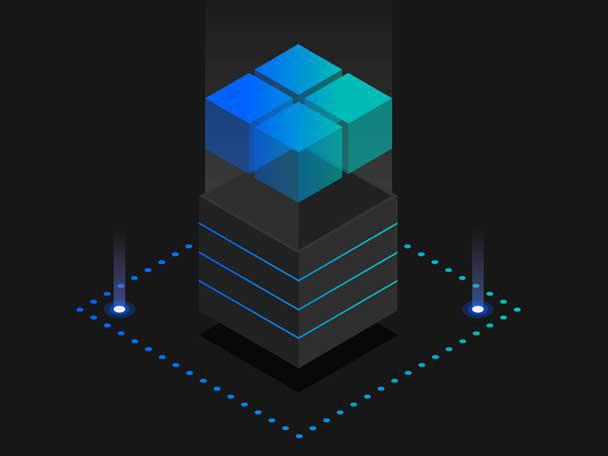 Improvements to Cloud Pak for Data

Three years after IBM introduced Cloud Pak for Data, the tech giant has added a new architecture to use automation, federated governance and other tools to over previous manual work and bring new capabilities to this cloud tool.

AutoCatalog recognizes data assets and their relationships across complex hybrid or multi-cloud enterprise landscapes. The tool is meant to help users find the correct data regardless of location, according to IBM.

And AutoPrivacy uses AI for identification, monitoring and enforcement of policies for sensitive data across an enterprise.

“Today, we see companies of all sizes being very successful with AI, even if they’re only building a handful of models,” Longmire said.

The new Watson Orchestrate tool from IBM aims to give professionals in sales, human resources and operations an AI engine to connect business applications and collaboration tools to prepare proposals, send emails, schedule meetings and automate other time-consuming tasks.

Users can initiate work in Orchestrate through natural language and through other applications such as email and Slack. Orchestrate also retains context to remember prior interactions and the location of frequently requested data to speed up routine actions by users.

Watson Orchestrate is in preview as part of IBM Cloud Paks for Automation. The new managed, serverless platform IBM Cloud Code Engine is generally available for developers to build, deploy and scale applications in seconds, according to IBM.

The tech giant wants to reduce the time it takes development teams to learn new skills and configure environments to meet business needs, which can sometimes take weeks. Teams need source code or container images and an idea of what they want workloads to do to get Code Engine to work. And Code Engine bills users only when code runs. If applications are scaled to zero or if a build isn’t running, users aren’t charged.

The idea is to free up developers to write code instead of messing with infrastructure, according to IBM. Field technicians working on roads, bridges and production lines in dangerous areas can use this package of AI and digital twin capabilities to avoid multiple site visits while researching a complex problem. Maximo Mobile provides Watson access for problem diagnoses and deploys on-premises or in any cloud environment through Red Hat OpenShift.

IBM also created Project CodeNet, an open-source dataset and set of technologies to drive AI research. With 14 million code samples and 500 million lines of code in 55-plus programming languages, IBM hopes the project can assist with legacy system modernization, about half of which can require manual writing of complex rules. IBM has released a commercial version of a tool to help enterprises apply AI to modernize applications for hybrid cloud environments. The tool is dubbed Mono2Micro -- that’s taking monolithic legacy applications and simplifying how enterprises adapt them into microservices on hybrid clouds.

This new capability in WebSphere Hybrid Edition -- a solution for WebSphere Application Server deployments -- scans and analyzes enterprise applications and recommends how to rewrite them for containers and microservices. Enterprises can have hundreds to thousands of legacy applications that need writing to move from on-premises to the cloud, according to IBM. Mono2Micro produces code to deploy applications as microservices without much rewriting and while trying to maintain the external behavior and semantics of code written for on-premises. IBM has launched specialty paths for users looking to learn more about IBM Cloud for Financial Services and IBM Cloud Satellite. The trainings are focused on cloud architects, developers and other positions in highly regulated industries with enterprise-wide hybrid cloud environments. The trainings also come with an augmented reality helper dubbed “Ingrid” to assist learners.

Introductory modules are available for free. Full learning modules will be part of role-based IBM Cloud learning subscriptions. The financial services path is six courses lasting about six hours in total. IBM Cloud Satellite lasts eight courses of more than 10 hours in total. IBM plans to release more modules for each path. And each path has an optional specialty credential users can earn by passing a third-party exam.

Along with the two specialty paths, IBM has released an associate site reliability engineer learning path and certification.

Earlier this week, David La Rose (pictured), general manager of IBM’s partner ecosystem, told CRN that Cloud for Financial Services has 90-plus partners, and Cloud Satellite has 65-plus ecosystem partners.

Grow your software revenue by selling these 5 affordable, essential tools for the modern workplace
By Wade Tyler Millward
May 14 2021
6:30AM