A timeline of Facebook’s tussle with Aussie news outlets 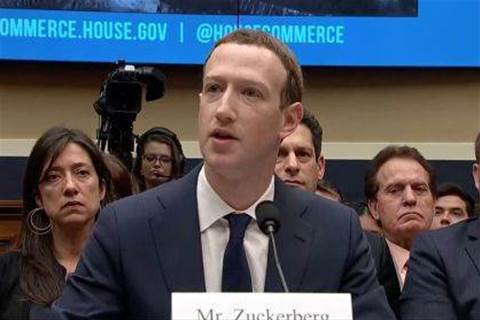 Australian Prime Minister Scott Morrison vowed on Friday to press ahead with laws to force Facebook to pay news outlets for content, saying he had received support from world leaders after the social media giant blacked out all media.

Here's a timeline of how the events unfolded in recent years.

Dec 2017 - The watchdog -- Australian Competition and Consumer Commission (ACCC) -- said it would investigate whether U.S. online giants Facebook and Alphabet Inc's Google have disrupted the news media market to the detriment of publishers and consumers.

July 2019 - Australia said it would establish the world's first dedicated office to police Facebook and Google as part of reforms to rein in the technology giants.

Dec 2019 - The government directed the ACCC to work with news and digital platform businesses to develop a voluntary code.

April 2020 - The government directed the ACCC to draft a mandatory code after the regulator advised that the businesses were unlikely to reach voluntary agreement and COVID-19 exacerbated the pressures faced by Australia media.

Aug 2020 - Google criticised proposed Australian antitrust laws saying its free search service would be "at risk" and users' personal data could be shared if it is made to pay news organisations for their content.

Sept 2020 - Facebook said it would stop Australians sharing news content on its platforms if a proposal to make it pay local media outlets for their content becomes law.

Dec 2020 - The News Media Bargaining Bill 2020 was introduced to Parliament to force major digital platforms to pay Australian media companies for use of news content.

Jan 2021 - Treasurer Josh Frydenberg said Facebook CEO Mark Zuckerberg had "reached out to talk about the code and the impact on Facebook" and a constructive discussion followed, but the government would proceed with the law.

Feb 2021 - Google strikes deals with media companies including NewsCorp to pay for journalism.

Feb 2021 - Facebook blocks news feeds in Australia, capturing some government, community and charity sites as well, saying it cannot work with the code.

Grow your software revenue by selling these 5 affordable, essential tools for the modern workplace
By Reuters Staff
Feb 22 2021
7:09AM