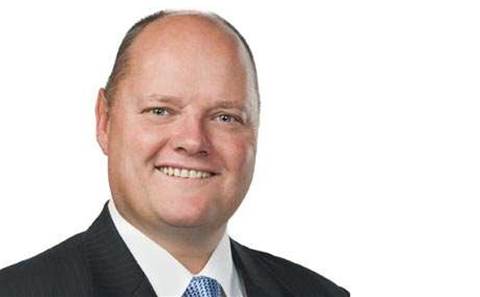 The partnership will see OCG acting a reseller for A10's aCloud Services Architecture and provide cloud-based utility solutions for some of Australia's most prominent enterprises.

A10's Managing Director for ANZ, Greg Barnes, said the partnership is "an important step in expanding A10 Network's network of value-added channel partners."

Barnes was recently appointed to his position earlier this year. When asked by CRN if further expansion in the Australian channel is planned, he said "the latest partnership with OCG is a reseller relationship and is primarily a diversification rather than an expansion and we will continue to diversify our channel as opportunities arise."

This is the second such appointment that A10 have announced recently, with the company announcing a local distribution partnership with WhiteGold Solutions last month.

OCG's founder, Andrew Henderson, hopes that the partnership will further the company's mission "to provide integration tools and utilities that deliver the advantages and security of traditional on-premise environments and extends these into the cloud".