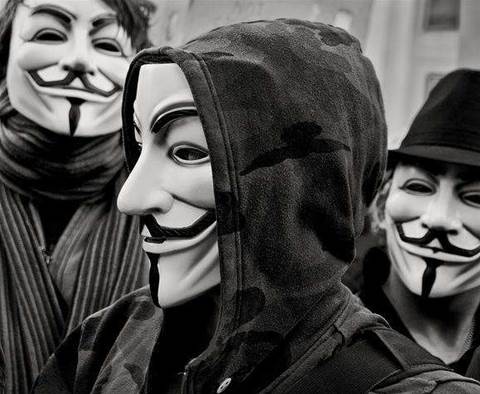 AAPT has confirmed a security breach of business customer data stolen from servers stored at Melbourne IT, by hackers associated with Anonymous.

The hackers yesterday announced they had stolen 40GB of data from “one of Australia’s largest ISPs” in protest against local proposed data retention laws.

AAPT today confirmed a security incident had occurred at 9:30pm last night at Melbourne IT.

The ISP said the servers storing the files had not been connected to AAPT for more than a year. It said it had immediately instructed Melbourne IT to shut down the affected servers.

It is currently investigating the extent of the breach.

“AAPT is extremely concerned about this incident and is treating this matter with the utmost seriousness,” it said in a statement.

“AAPT will be contacting any impacted customers as soon as possible."

ITnews reported the stolen cache was a database backup accessed through an unpatched Adobe ColdFusion vulnerability.

The group behind the security breach earlier in the week defaced several Queensland Government websites.

It said it would not make the data public but was protesting against the Federal Government’s draft data retention policies, by highlighting “a lack of security at ISPs and telcos to properly protect the information" that would be stored under the policies.