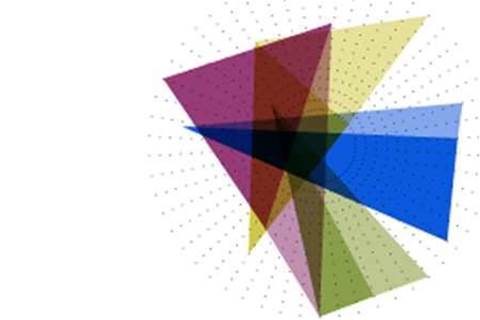 If you have been around this industry for a while, the name Connect.com.au will probably ring some bells. An early leader in the consumer ISP market, it was subsequently acquired by AAPT and the consumer business sold off to iiNet.

Nowadays the brand is used by AAPT for its cloud strategies, and as part of that, the carrier has just signed an agreement with OrionVM which will see OrionVM provide a public cloud offering for the company.

“In December [AAPT] decided it needed a public cloud strategy and we have been working with them ever since to develop a wholesale cloud platform,” said Sheng Yeo, OrionVM managing director.

The new product is called the Connect Cloud Platform powered by OrionVM and is delivered through Connect.com.au.

In a sense it’s a white-label offering by OrionVM, but that’s only part of the story, said Yeo. “The cloud offering is deeply plugged into AAPT’s systems,” he told CRN.

OrionVM was founded in 2010, and the company currently serves a variety of blue-chip customers including big pharma, the NSW state government and several Australian federal government departments.

The company owns its own infrastructure, Yeo said, and was founded when the business partners decided commercial offerings such as Amazon and Rackspace couldn’t deliver the price and performance they were looking for in the Australian market.

“We can run all the enterprise databases, we have written our own management and storage stacks,” Yeo said. “We also have a good channel play because we can offer good margin headroom to wholesalers and resellers.”