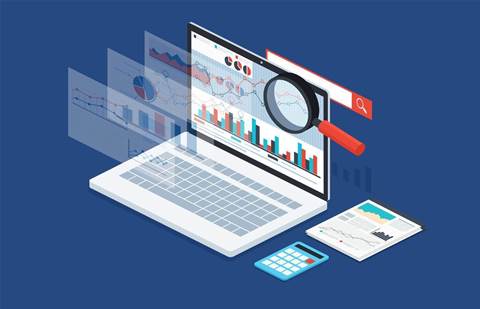 Accenture has been awarded a contract by the Australian Bureau of Statistics (ABS) to renew software licences.

The $3.89 million contract covers software from Pegasystems, Confirmit and Informatica, according to a bureau spokesperson.

“This contract covers the renewal of software licences required to support the ABS Data Acquisition capability that has been implemented as part of the Statistical Business Transformation Program,” the spokesperson told CRN.

“The suite of licences are used by the ABS National Data Acquisition Centre.”

The spokesperson added that Accenture was selected as part of a previous reseller arrangement for the licences supplied.

Last year, the ABS handed Accenture $2.8 million to rip out its bespoke, internally-developed ABS systems for data acquisition, including online survey forms. It was a follow-up to a related $24 million deal forged in 2016.