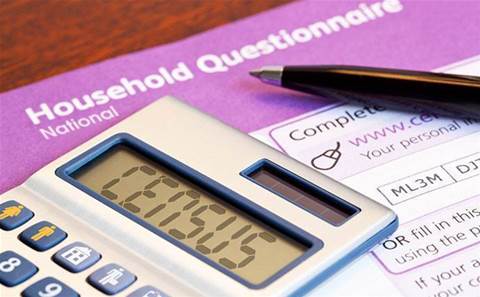 The Australian Bureau of Statistics has floated the idea of no longer bothering to collect data on household internet connections in the 2021 census.

The Bureau (ABS) revealed the possible removal of internet access questions in a proposed set of intended changes to the 2021 census.

The justification for the excision is that “the question is now less relevant; with most households reporting that they can access the internet due to the growth in mobile devices.”

Today’s announcement does not mean that questions about internet access won’t make the census: instead it’s the beginning of a consultation process to ensure the 2021 census meets Australians’ needs.

CRN imagines the proposal to stop asking about internet access won’t go down well, as by considering mobile device ownership only it assumes functional coverage. Australia’s many remote communities and mobile blackspots are often home to many mobile devices, but users there struggle to do much online with limited coverage.

Census data on internet connections would also be a useful source of information about the NBN.

The ABS has previously said it doesn't have sufficient resources to continue conducting dedicated studies on household use of IT.

The Bureau has also suggested excluding questions on the number of motor vehicles in a household, due to that data being available elsewhere. It’s also proposed eight possible additions to the 2021 census, namely:

That's quite a lot of new health data, suggesting the governments feel they lack information in those areas. The suggestion of collecting more data on ex-servicemen is also notable, as the Department of Veterans' Affairs often attracts controversy over the efficacy of its service delivery efforts.