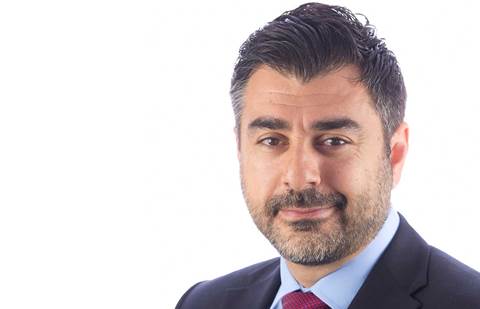 AC3 has been awarded a $6 million contract by the New South Wales Independent Pricing and Regulatory Tribunal (IPART) to deploy a managed end to end private cloud environment within GovDC.

The Sydney-based managed solutions provider will be managing the infrastructure for the tribunal and will also provide service integration and management services, including service desks.

IPART oversees regulation in water, gas, electricity and transport industries in NSW, with the primary purpose of regulating the maximum prices for monopoly services by government utilities and other monopoly businesses. It has an annual budget of $25 million and reports directly under the NSW Premier’s office.

A spokesperson from IPART told CRN that the contract is an extension of the IT infrastructure and management services that were previously undertaken in-house.

"We were impressed with [AC3's] end-to-end capability and the match of their technical experience to our needs, as well as the competitive tender,” IPART chief executive Hugo Harmstorf told CRN.

“We have already kicked off this engagement and we currently have dedicated resources working with the IPART team on building and delivering the services,” AC3 sales manager for NSW public sector Briant Kareroa told CRN.

“Being the largest MSP in GovDC, we spend a lot of time reviewing tenders on the digital marketplace portal and we felt that this project in particular had clear alignment with our core services and experience.”

The service is offered on AC3’s managed private cloud within GovDC, with the company also working alongside vendors HPE, Commvault and Palo Alto.

GovDC is the NSW government’s efforts to consolidate all 130 of its existing data centres in two facilities in Silverwater and Wollongong, making the services available “on tap”, or “as-a-service”.

“We are thrilled to be working with IPART,” AC3 chief executive Simon Xistouris told CRN.

“As the independent pricing regulator in the state, they play such a crucial role for our citizens and we’re humbled to play even a small role in helping them deliver their services to NSW.”