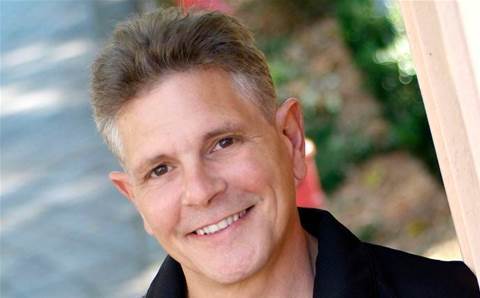 Sydney-based distributor ACA Pacific has been appointed as IoFabric's first-ever distributor in Asia-Pacific.

According to Wyman, Australia and New Zealand are key markets for the company.

"Historically, Australia and New Zealand have been rapid adopters of virtual technologies, and are a natural fit for storage virtualisation," he said.

"Just like VMware didn’t care what server was running underneath it, we do the same to storage. We provide the ability to maximise investments in storage."

IoFabric has so far signed 10 resellers, including Insight, in Western Australia, and Secure Networks, and is in the process of signing a dozen more.

"We are 100 percent channel and will be working closely with ACA Pacific to build out our partner ecosystem. Our initial goal is to engage with a limited number of strategic partners and educate them in our solution set from a sales and technical perspective. As we gain our foothold, we will expand that community," Wyman said.

7 steps to MSP success: from pricing to specialisation
By Samira Sarraf
Dec 6 2016
10:24AM