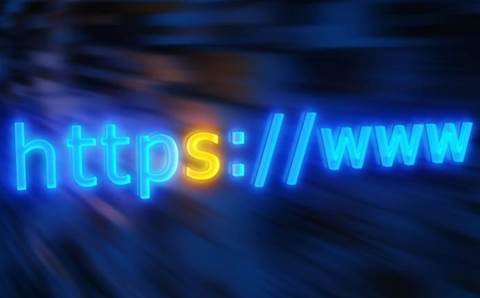 Proceedings initiated by the ACCC against Domain Name Corp Pty Ltd and Domain Name Agency, also trading as Domain Name Register, allege the businesses engaged in “misleading or deceptive conduct and made false or misleading representations to Australian businesses about the domain name services they offered”.

The regulator also alleges the sole director of the domain name companies, named in the court proceeding as Steven Bell, was involved in the conduct.

The ACCC reports that from November 2015 to April this year the businesses sent about 300,000 unsolicited notices to businesses, alleging they resembled renewal invoices for the recipient’s existing domain name, but that the notices were instead for the registration of a new domain name costing between $249 and $275.

“The ACCC alleges that because these notices looked like they were renewal invoices, many businesses paid them thinking they were simply renewing the domain name for their business. The ACCC is alleging that the businesses were instead unwittingly signing up for a new domain name ending in either a .net.au or .com suffix that the business might not have needed or wanted,” ACCC deputy chair Dr Michael Schaper said.

“It is alleged that the notices sent out by the domain companies offered domain names that looked very similar to the business’s current domain name. This detail and the fine print disclaimer were easily missed.”

A copy of one such letter was posted to IT blog JackCola in 2016, reporting that the bill targeted businesses registered with .com.au domains and invoiced for $249 for two years registration of a website using a .com address.

The Domain Name Corp website has been reduced to a simple splash screen with three email addresses for domain, support and billing inquiries. However, an archived version of the site described the company's services as including domain names, web hosting and web design.

Calls to the company were unsuccessful.