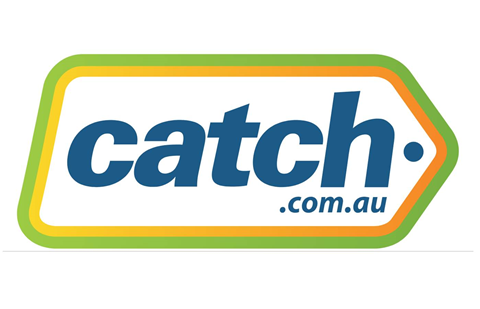 The Commission (ACCC) said its review found that the acquisition would not hurt competition.

Wesfarmers proposed paying  $230 million in cash to acquire Catch Group in June 2019, including the catch.com.au marketplace and two Victorian fulfillment centres. Wesfarmers is the parent company of retailers Kmart, Target and Bunnings.

The ACCC examined both physical and online retail competition, as well as any possible impacts on third-party marketplace sellers.

“We reviewed whether Wesfarmers’ retail position could be leveraged into online sales and marketplaces in an anti-competitive way,” ACCC commissioner Stephen Ridgeway said.

“The current growth in online marketplaces is fostering competition between providers, and feedback indicated that Wesfarmers’ proposed acquisition of Catch would be unlikely to change that level of competition.”

“Stakeholders also consistently told us that Catch and Wesfarmers are not close competitors, primarily due to the differences in their business models.”