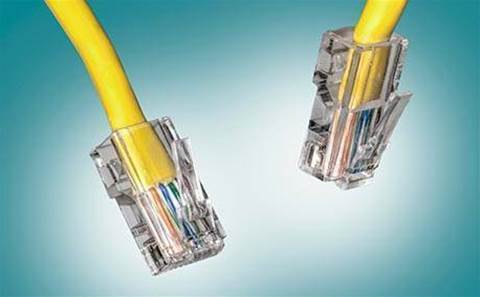 The Australian Competition and Consumer Commission (ACCC) will be recording broadband speeds across 4000 Australian homes over the next four years.

“Our Measuring Broadband Australia program is going to be a real game changer for internet users and for the broadband market, especially as consumers shop around for NBN services,” ACCC chairman Rod Sims said.

“We’ve had more than 8000 households sign up to take part in the program, and we’re pleased to be launching this in the next month. There will be a huge amount of interest in the results.”

About 2000 households will receive testing devices during the program’s first year, with the results of the speed tests to be reported publicly in 2018.

“We thank the ACCC for the opportunity and encourage everyone, consumers and industry alike, to get involved in this important project.”

In November the ACCC announced a public inquiry into NBN wholesale service standards to determine if the quality of service being delivered was appropriate or required greater regulatory intervention.

Later that month, Telstra agreed to compensate 42,000 customers on its NBN services that could not reach the internet speeds they were advertised as capable of.

“We are pleased to report that Telstra and Optus have recently changed their marketing information to provide their customers with comparable information about the typical busy period broadband speeds that they can expect on various plans,” Sims said.

“The remainder of the industry continues to advertise internet plans using unhelpful speed ranges, referencing off-peak speeds or failing to provide consumers with any information about the speed of their services during busy hours.”