ACCC bows out of TPG/Vodafone fight 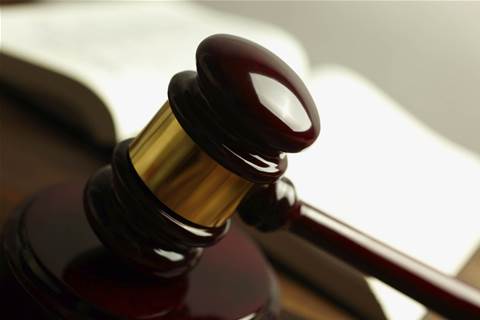 Vodafone and TPG’s $15 billion merger has cleared another hurdle with the Australian Competition and Consumer Commission deciding not to appeal last month’s Federal Court ruling.

The ACCC unsuccessfully tried to block the merger from proceeding, arguing Australia would be better off with more mobile carriers, not fewer.

But the Court ruled in favour of Vodafone and TPG last month, with Justice John Eric Middleton ruling that "it is not necessarily the number of competitors that are in the relevant market, but the quality of competition that must be assessed."

The ACCC had 28 days to appeal the judgment but has decided not to.

“The ACCC has concluded that it does not have grounds for appeal, which would require the ACCC to establish an error of law by the judge,” it said in a statement.

Vodafone Hutchison Australia (VHA) CEO Iñaki Berroeta welcomed the ACCC’s decision not to appeal, saying it “cleared the way to take the next steps to finalise the merger.”

“We are pleased that the ACCC has decided not to appeal the Court’s decision and that will allow us to quickly progress completion of the merger with TPG,” he said.

“Ultimately, consumers and businesses will be the big winners from this merger. After 18 months of uncertainty, we’re excited to now be able to progress our plans.

“Finally, Australia will see a third, fully-integrated telecommunications company with the scale to compete head-to-head across the whole telecoms market.”

Berroeta said the merger should be completed in mid-2020, subject to the remaining regulatory and shareholder approvals.

Sims continued to assert the merger had “closed the door on what we consider was a once in a generation chance for increased competition in the highly concentrated mobile telecommunications market”.

This is based on the ACCC’s ongoing belief that TPG would revive plans to build a fourth mobile network in its own right - even though Justice Middleton ruled the commercial window of opportunity to do so had passed.

“The future state of competition without a merger is uncertain,” Sims said.

“But we know that competition is lost when incumbents acquire innovative new competitors.”

The merger must also now pass other regulatory gates, including the Australian Foreign Investment Review Board (FIRB) and the Committee for Foreign Investment in the United States (CFIUS), as well as shareholder approvals that are anticipated in the coming months.

Eliminating departmental friction within MSPs
By Ry Crozier
Mar 5 2020
10:22AM