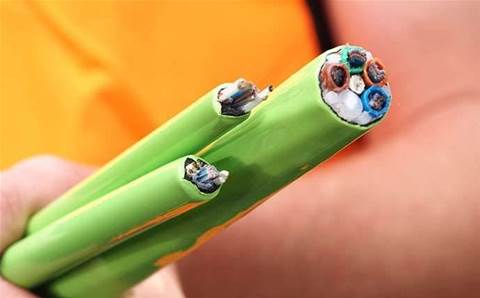 Australia’s consumer watchdog will monitor broadband performance in a move that could lead to lower prices and better service.

The Australian Competition and Consumer Commission has been asked to determine typical speeds on fixed-line NBN services at different times throughout the day.

The ACCC program will use hardware-based testing devices to sample a representative group of about 4000 households.

A small number of households that are connected to legacy networks and next-generation internet services will also be recruited to give the ACCC a broader view of the market.

The ACCC will start the program in May and will provide comparative information for consumers during the second half of the year.

The federal government will fund the program, which will cost an estimated $7 million over four years.

Other countries have carried out similar broadband monitoring programs, including the UK in 2008, the US in 2010, Singapore in 2011 and Canada in 2016.

Such programs have prompted retailers to compete on performance, price and inclusions, and have also resulted in lower barriers to switching, according to the ACCC.

Retailers have also made it easier for consumers to assess the value of a service for which they’ve registered, according to the ACCC.

ACCC chairman Rod Sims said the program would make it easier for consumers to shop around and check they are getting what they are paying for.

“The ACCC’s program will encourage ISPs to compete for business and tailor their products to meet the needs of their customers,” he said.

“It will also provide better consumer information – all of which is currently lacking in the Australian broadband market.”

The ACCC recently provided guidance about how ISPs should convey broadband speed information.

Sims said the new program would allow the ACCC to determine if performance issues are being caused by the performance of the NBN or by ISPs not buying sufficient capacity.

“It will also provide ISPs with independent performance information from which to draw when making speed claims,” he added.

Grow your software revenue by selling these 5 affordable, essential tools for the modern workplace
By Nick Bendel
Apr 7 2017
10:01AM