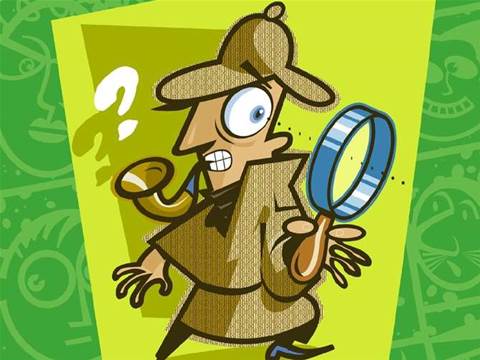 The competition regulator decided that the two companies were not close competitors in the provision of ad serving.

While Google sells advertising space on its own websites as well as on third party websites and owns the leading internet search engine in Australia, the competition regulator found that DoubleClick’s practises of developing software that allows publishers and advertisers to display or 'serve' graphical advertisements onto websites, were dissimilar enough to warrant no further action against the Internet search engine giant.

"The ACCC carefully considered the likely effects of the proposed transaction on the Australian online advertising industry," Samuel said. "A key focus of the ACCC's investigation was whether the combination of Google's network of website publishers and DoubleClick's ad serving capabilities would enable the merged entity to increase the cost of ad serving to website publishers and advertisers."

Samuels added that other competitors in the market would apply constraints on the merged company.

But while this ACCC action against Google has subdued, the company is sill facing pressure from the regulator in a separate matter, alleging that sponsored advertising links on Google's website in 2005 amounted to misleading and deceptive conduct. The next hearing in that case is due on November 16.
Got a news tip for our journalists? Share it with us anonymously here.