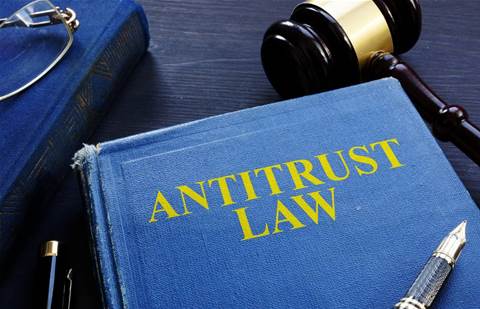 The Australian Competition and Consumer Commission is exploring ideas to change Australian merger laws next year as governments around the world start to crack down on potential antitrust violations from “big tech”.

Speaking at a Law Council of Australia workshop, ACCC chair Rod Sims said the regulator was closely watching global anti-trust efforts around major digital platforms, like the US Department of Justice’s recent case against Google and the proposed new competition laws in the European Union.

“The ACCC is focusing on the media bargaining code, our ad tech inquiry and our study examining app stores, and we have noted the Epic Games proceedings against Apple and Google in the US in regards to the latter,” Sims said.

Sims said the influence of major digital platforms had fueled debate about the adequacy of merger laws, including in Australia, and added that the ACCC would put forward some ideas for changes to Australian merger laws next year.

“These are complex issues, but they matter enormously and, in different ways, they are being considered all over the world," he added.

“The international focus is encouraged by the many acquisitions by the main digital platforms. While the platforms have grown through amazing and beneficial innovation, they are cementing their position through frequent acquisitions.

“We have seen the same in Australia in a range of domestic sectors.”

Sims also discussed other topics in the speech, titled 'COVID... And So Much More' including his thoughts on the privatisation of public infrastructure.

“When the economic historians look back on the past 20 years they will marvel at how we often privatised so many vital assets to raise money at the clear cost to future users of the relevant assets,” Sims said.

“The community does not, by a large majority, approve of the privatisation of Government assets. They are not luddites. They have simply observed the higher prices that have often been the result.”

Mr Sims said new sector-specific regulations of particular infrastructure assets could address the harm he suggested had been caused.

Grabbing the hybrid cloud opportunity with Lenovo and Azure Services
By Nico Arboleda
Nov 6 2020
10:39AM