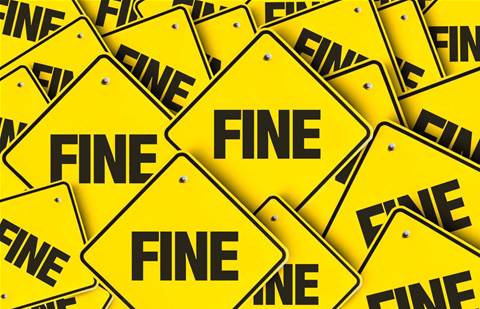 The developer – Snap Send Solve – offers an app that lets users send photos of matters that they feel local governments need to sort out. The company suggests “cracked pavements and dumped rubbish to water faults” as suitable.

But the ACCC today said that “Between November 2018 and August 2019, Snap Send Solve withheld photographs submitted by consumers from councils and authorities who were not paid subscribers.”

“We were concerned that Snap Send Solve misled consumers by suggesting local councils would be able to effectively respond to issues reported through its website or app. This may not have been the case because photos submitted were withheld from local councils without paid subscriptions,” ACCC deputy chair Delia Rickard said.

“This may also have created a situation where local councils felt pressured into fully participating in the platform and paying for a subscription,” Rickard added.

That concern translated into an infringement notice for alleged false or misleading advertisements. And that notice turned into a $12,600 penalty.

ACCC infringement notices are issued when the Commission believes it has reasonable grounds to believe a person or business has contravened certain consumer protection laws. Paying a penalty in response to a notice is not an admission of a contravention of the Australian Consumer Law.