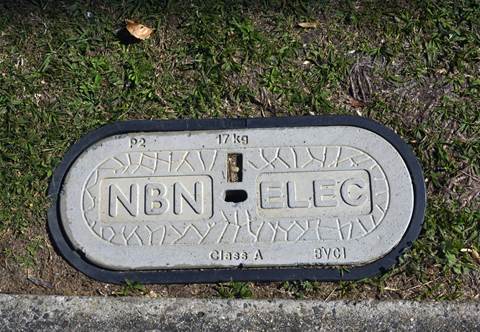 The ACCC has delayed NBN co’s proposed variation to its special access undertaking to provide NBN Co time to address practical issues with the release of information NBN co claims is commercially sensitive.

Although the ACCC initially accepted these terms and conditions requested by NBN Co’s on 13th December 2013, this March the watchdog said they needed to be revised.

ACCC commissioner Anna Brakey said the special access undertaking “hasn’t operated in the way the ACCC and industry intended”, at the CommsDay Summit on 16 March 2022.

NBN Co submitted a version of the proposed variation for the special access undertaking publication in which information it considers to be commercially sensitive was redacted, on 29 March 2022.

However, Brakey said in a statement today that she wants the public to have full transparency of the consultation.

“The ACCC is required by legislation to publish and consult on the variation to the undertaking in full, and proposes to do so as soon as is practical to allow third parties to fully engage in a meaningful consultation process.”

The ACCC has said it is prepared to delay the finalisation of the special access undertaking to ensure transparency of the process.

The proposed variation to the undertaking follows a series of industry working group meetings between ACCC and the publicly-owned company in the second half of 2021 that identified issues with the regulation and alternative proposals.

NBN Co provided the ACCC with its proposed variation to the undertaking on 29 March 2022.

In February, NBN Co was urged to make “holistic upgrades” to its fixed wireless network, including extending the reach of the network into areas currently mapped for Sky Muster.

The recommendation came as part of the latest regional telecommunications review [pdf], a process that is undertaken every three years.

Grow your software revenue by selling these 5 affordable, essential tools for the modern workplace
By Jeremy Nadel
Apr 14 2022
12:35PM