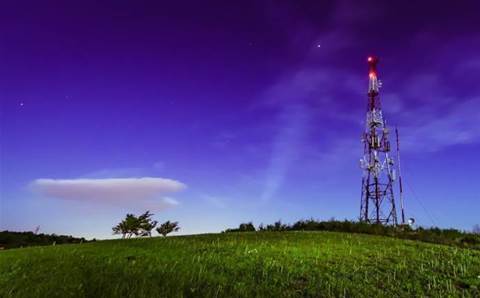 The Australian Competition and Consumer Commission (ACCC) has confirmed its decision not to force network operators to let competitors roam on their regional networks, and instead identified some measures to improve regional mobile coverage.

The competition watchdog said that many regional customers and businesses believe that  inadequate mobile coverage in regional areas affects their social and economic well-being.

“We identified a number of issues where we think improvements could be made that would deliver better outcomes for regional consumers,” ACCC chairman Rod Sims said.

“Better transparency about network coverage and quality, more accountability about network investments and better information for regulatory and policy decision makers are all important.”

Sims added that the ACCC will conduct a review of the Facilities Access Code to “identify barriers to co-location or infrastructure deployment,” as well as a review of its infrastructure record-keeping rules to improve how it collects information on mobile networks.

“We will also actively engage with industry and federal and state governments about the issues this Inquiry has identified.”

Telstra welcomed the ACCC's decision, with chief executive Andrew Penn calling it "the best outcome" for customers in regional Australia.

"We welcome the final decision as the right decision for the people, business and communities of regional Australia," Penn said.

"Today's announcement also continues to create a competitive environment to encourage others to invest as well."

He added that it was important to ensure that policy settings continue to promote investment in Australia's telecommunications networks.

In May this year, the ACCC made a draft decision to not declare wholesale domestic mobile roaming, ruling that opening up Telstra's regional mobile roaming “will not promote the long-term interests of end-users.”

“Declaration could actually harm the interests of consumers by undermining the incentives of mobile operators to make investments to compete with each other in regional areas,” Sims said.

“While geographic coverage is important to many consumers, it is not the only factor people consider when choosing their provider. Many Australians actually prefer Telstra in areas where there is competing coverage due to the quality of the network.”

He added that while declaring roaming may increase choice, consumers could pay more as the costs of accessing roaming in regional areas will likely be passed onto consumers.

The ACCC started an inquiry on wholesale domestic mobile roaming in September 2016, which was supported by Telstra rival Vodafone.

After the May draft decision was released, Vodafone sued the regulatory body in June this year, claiming that regional Australians were "held hostage by Telstra" and that it would deny customers increased coverage, competition and choice.