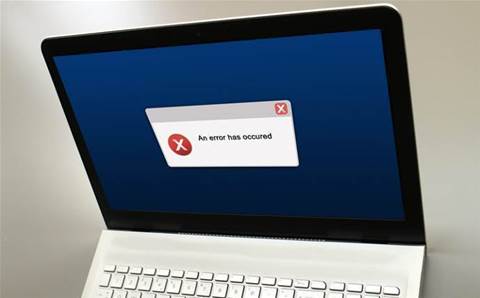 The Australian Competition and Consumer Commission has called for greater safety provisions on consumer products after reporting that 4.5 million items were recalled in 2017-18.

The consumer watchdog provided new figures showing at least 10 people were injured to the point of requiring medical attention per day as a result of unsafe products.

“Ten injuries a day due to defective products is alarming, but we suspect this is just the tip of the iceberg as many more consumers don’t report injuries to the product suppliers at all,” ACCC deputy chair Delia Rickard said.

The ACCC issued 613 different product recalls throughout the year, 26 of which were electronics or technology-related products. The most recalled products were cars with 171 recalls, followed by food and groceries with 68.

Tech vendors like Apple, HP, Panasonic, and Lenovo were forced to recall laptops from the Australian market over fire hazard risks their batteries posed. Other companies like Netgear, Cellnet, Comsol, Leader and Targus have been forced to recall products over similar risks of fire or electric shock.

In response to the sheer amount of products that were recalled, the ACCC has thrown its support behind introducing a general safety provision, which it said would require businesses to ensure the safety of products before they're sold. The proposition is currently being considered by the consumer affairs ministers.

“Australians would be surprised to hear that it is not illegal to supply unsafe products in Australia, as it is in a range of places like the United Kingdom, European Union, Canada, Malaysia and Brazil. We think consumers should be able to expect the products they purchase aren’t going to cause them an injury,” said Rickard.

“The number of Australians being injured by unsafe products is far too high, and we encourage people to sign up to recalls information or follow us on social media so they can be alerted to any potential risks in their homes.”