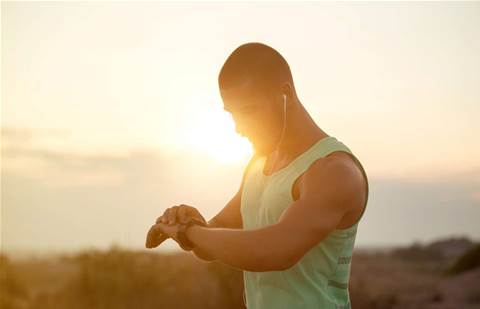 The Australian Competition and Consumer Commission yesterday rejected an undertaking by Google that sought to address competition concerns over its planned $2.1 billion acquisition of fitness tracker maker Fitbit.

The development comes as Google remains at loggerheads with the Australian government over a number of issues, including proposed laws that will make Australia the first country in the world to force Google and Facebook to pay for news sourced from local media outlets.

In June, the ACCC voiced concerns over the Fitbit deal, warning Google's acquisition would give it too much of people's data, potentially hurting competition in health and online advertising markets.

Google had sought to address those concerns by offering a court-enforceable undertaking that it would behave in certain ways toward rival wearable manufacturers, not use health data for advertising and, in some circumstances, allow competing businesses access to health and fitness data.

"While we are aware that the European Commission recently accepted a similar undertaking from Google, we are not satisfied that a long-term behavioural undertaking of this type in such a complex and dynamic industry could be effectively monitored and enforced in Australia," ACCC Chair Rod Sims said in a statement.

The regulator also noted that several other competition authorities, including the US Department of Justice, were yet to make a decision on the deal.

The ACCC said it would continue its investigation and set a new decision date of March 25, 2021.

The regulator also has inquiries open into advertising technology and mobile app stores, with reports due in January and March, respectively, focusing on the rapidly growing market power of internet giants.

Cloud application revenue made easy
By Reuters Staff
Dec 23 2020
9:28AM