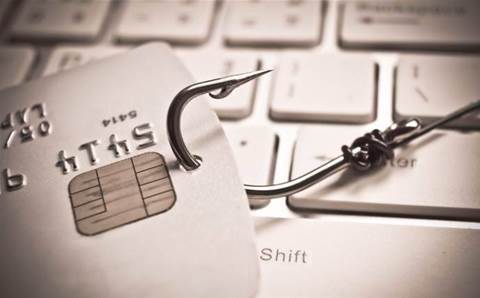 So far Australians have reported more than 11,000 cases of phishing scams of individuals pretending to be from well-known businesses and government departments.

The Australian Competition and Consumer Commission (ACCC) said this has so far cost Australians $260,000, since the beginning of 2017.

The scammers are trying to convince people to give away personal information and money.

ACCC revealed that phishing scams are the most commonly reported to Scamwatch, ACCC's arm that provides information to consumers and small businesses about how to recognise, avoid and report scams.

Phishing scams are 63 percent higher than the second most reported issue, identity theft. ACCC's statistics also show that older Australians aged 65 and over, are particularly vulnerable to phishing scams. 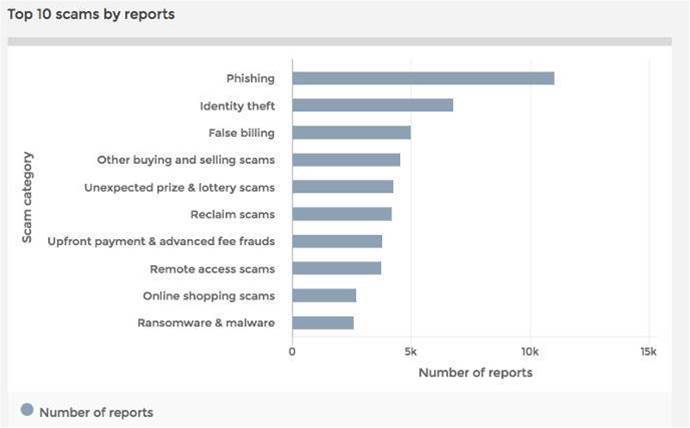 ACCC acting chair Delia Rickard said: "The vast majority come either via the phone or email. The scammers will pretend to be representatives of well-known organisations, like a bank, phone company or government department like Centrelink or the Australian Tax Office to give them the air of legitimacy."

Many victims reporting to Scamwatch said they noticed a large increase in spam emails after phishing scammers obtained some of their personal information.

The ACCC is urging people to report to the relevant institution as soon as they realise a scammer has stolen their information.