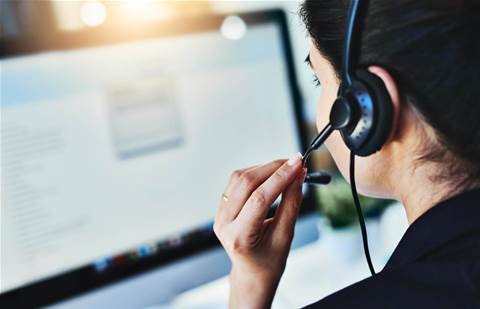 The commission alleges that telemarketers acting on behalf of Superphone cold-called consumers between June 2017 to December 2018, offering them discounted plans on their existing network if they signed up to a new contract with Superfone.

Superfone is also being sued for allegedly breaching laws meant to protect consumers from issues arising from unsolicited telemarketing sales.

“In these proceedings we allege Superfone breached the Australian Consumer Law by making consumers think its offers and services were endorsed by or affiliated with their existing telco provider when this was not the case,” ACCC deputy chair Delia Rickard said.

The ACL gives customers that enter into unsolicited consumer agreements cooling-off rights, allowing them to change their minds and cancel the contract for any reason without penalty within 10 business days. Salespersons are also unable to take payment or provide services during the period.

“We allege that Superfone’s telemarketers repeatedly told consumers they could not terminate the contract without penalty, and failed to inform consumers about their cooling-off rights, when these rights are enshrined in the Australian Consumer Law,” Rickard said.

The court filing submitted by the ACCC can be read here.

In a separate announcement, the Telecommunications Industry Ombudsman revealed that it recieved 1,729 complaints from residential consumers and small businesses between January to December 2018, relating to about misleading conduct involving phone and internet services delivered over the NBN.

Superfone is the latest telco chased by the ACCC over the past 12 months over telemarketing and similar offences. Optus was fined $6.4 million earlier this month for misleading NBN claims, BVivid was fined $25,200 in September also for cold-call telemarketing, and Vocus’ Primus was fined $8400 for not obeying the ‘Do Not Call Register’ in December 2018.