ACCC takes online reseller back to court over refunds 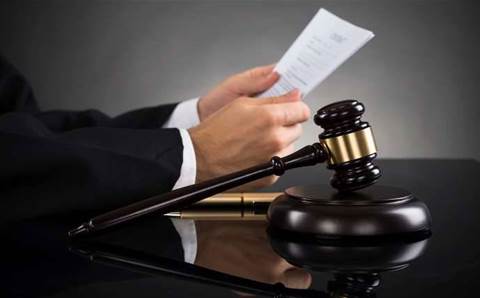 In May 2015, the court penalised the online reseller $100,000 for misleading customers on the rights to a refund and accepting payments without delivering goods within a reasonable time.

The ACCC alleges that through his involvement in the online electronics store Dream Kart, Chopra has breached the orders made by Justice Middleton, which restrained him "from engaging in similar conduct for a period of five years".

In those proceedings, the court found that Chopra breached Australian Consumer Law by making false or misleading representations about the extent of Electronic Bazaar’s liability for faulty goods.

The ACCC is seeking declarations that Chopra is guilty of contempt, an order for imprisonment and/or payment of a fine.

ACCC chairman Rod Sims said: "The ACCC will not hesitate to pursue contempt of court action when it considers that court orders, obtained for the protection of consumers, have been breached."

The application has been listed for hearing in a Melbourrne court on 2 December 2016.