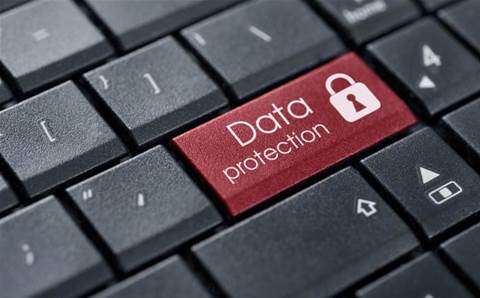 The Australian Competition and Consumer Commission (ACCC) has announced it will seek harsh penalties for technology companies that misuse consumers' personal data.

“The ACCC has concerns about consumers being misled over the collection and the use of their personal data, as well as a range of important competition issues, some also linked to data,” ACCC chairman Rod Sims yesterday told the Committee for Economic Development Australia (CEDA).

“It’s vital that we devote considerable resources to these issues given their dominance in all our lives and their effect on economic activity,” Sims added.

The consumer watchdog has already initiated court action against Google over location data handling in October 2019.

“Many consumers make a conscious decision to turn off settings to stop the collection of their location data, but we allege that Google’s conduct may have prevented consumers from making that choice,” Sims said at the time.

to date, the ACCC has focused on large tech companies. However, smaller players in the tech sector must also be sure to be delicate in dealing with customer data.

“We are advancing many investigations. There is already one matter before the Court. We are now working very closely with our overseas counterparts on various theories of harm," Sims added.

In December 2019, Prime Minister Scott Morrison urged tech companies to comply with a new code of conduct set out by the ACCC.

"I want us to be the model jurisdiction in the world for how we are dealing with digital platforms, social media platforms," Morrison told reporters in December 2019.

This follows a move in April 2019 where new rules were introduced to fine social media and web hosting companies up to 10 per cent of their annual global turnover and imprison executives for up to three years if violent content is not removed "expeditiously”.

The ACCC has faced criticism in the past over its handling of tech companies and Sims admitted that the watchdog could have done better in the past.

“Regulation is difficult – you make mistakes,” he told the conference attendees.

“This is a much better way to do it,” he said speaking of the watchdog’s new approach. “Some people want to solve the problem straight away. I don’t think you can. It’s a bit of a journey.”

“Maybe we should have started a couple of years ago, but we’ll get there.”