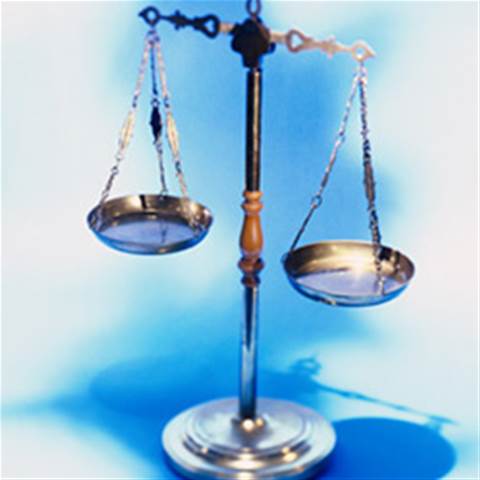 The Federal Government has for the first time given the Australian Competition and Consumer Commission the right to apply penalties to dealers that disobey consumer protection laws under the Trade Practices Act 1974, without heading to the courts.

The ACCC will secure a second round of powers later this year to enforce other sections of the Trade Practices Act, including warranties.

Under the legislation introduced this week, the ACCC can seek financial penalties of up to $1.1 million for corporations and $220,000 for individuals in civil cases for "unconscionable conduct", "pyramid selling" and breaching "sections of the Act that deal with false or misleading conduct."

The ACCC said infringement notices will enable the ACCC to respond quickly to alleged breaches of these parts of the law and help facilitate a quick resolution of ACCC concerns with traders.

Up until now all penalties were handed out by the Federal courts, an ACCC spokesperson told CRN.  Now, ACCC infringement notices will be applied in cases deemed "minor", the spokesperson said. Major cases would still go before the courts.

Furthermore, the ACCC is now able to deal with "repeat or serious offenders" by seeking court orders banning them from managing corporations. It is also now able to use substantiation notices to require traders to justify claims they make about products they promote.

Unfair contract terms are also covered in the new legislation with provisions applying to standard form consumer contracts. These come into effect on 1 July 2010 and public guidance will be circulated to major business and consumer organisations before then.

"Vulnerable and disadvantaged consumers will particularly benefit from the ACCC's new ability to seek redress through the courts for consumers who are not included in a particular legal action," ACCC chairman Graeme Samuel said in a statement.

An ACCC spokesperson told CRN that vulnerable consumers are those deemed to be in a situation where they don't have power or are disadvantaged, elderly or unemployed.