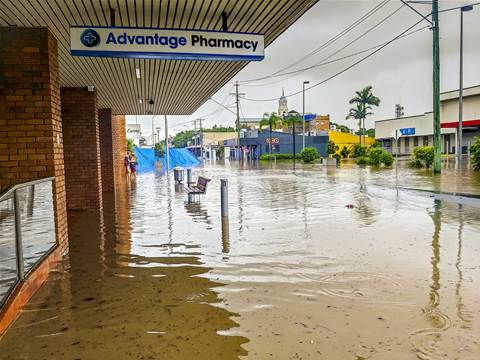 The Australian Competition and Consumer Commission (ACCC) will conduct a public inquiry into regional mobile tower access and “the feasibility” of providing mobile roaming during natural disasters.

The consumer watchdog's inquiry will begin before 1st July 2022 and report within 12 months.

“The inquiry will be specifically about whether roaming can be activated in an area where there is a disaster or other emergencies, regardless of which telco people may be using during the time of the crisis,”  minister for regional communications senator Bridget McKenzie said in a statement.

The inquiry comes in the wake of the South East Queensland and Northern NSW floods causing severe outages in telecommunication networks that at some stages obstructed rescue efforts and crisis recovery.

The Federal communications minister Paul Fletcher said the government had directed the consumer watchdog to look at the costs of providing towers and associated infrastructure, including land access.

The minister also said the inquiry will look at how these translate into fee structures for firms interested in accessing towers to provide mobile and other wireless services, and what other factors attract industry investment.

“A factor that increases the need for this review is that in the last year both Telstra and Optus have sold part ownership of their tower networks to third parties,” Fletcher said.

“It is important to consider the impact of this change in ownership on the incentives of the tower ownership businesses.”

“The ACCC will call for submissions from a range of parties, including the organisations that provide towers and associated infrastructure,” Fletcher said.

‘The 2021 Regional Telecommunications Review: A step change in demand’ found that “access to reliable telecommunications services has never before been more important to regional, rural and remote Australians.”

“This has been brought home by the devastating impacts of several natural disasters across the country, including the 2019-20 bushfires, the 2021 Eastern Australia floods and Cyclone Seroja, as well as the impact of the COVID-19 pandemic.”

Grow your software revenue by selling these 5 affordable, essential tools for the modern workplace
By Jeremy Nadel
Mar 31 2022
2:45PM