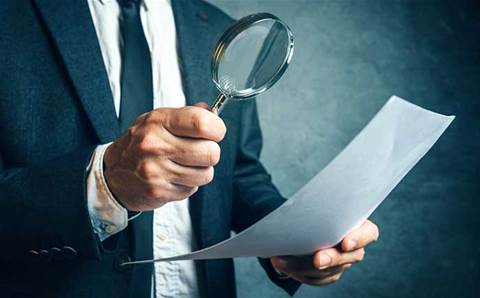 The Australian Competition and Consumer Commission will hold a public review on the proposed TPG and Vodafone merger announced yesterday.

The commission is looking at the proposed joint venture between the two companies to investigate whether the agreements will raise competition concerns.

“The review will look at competitive impacts in mobile services, where TPG now has a growing presence, and also fixed line, where Vodafone is a discounter,” the ACCC said.

“We will also explore likely impacts in related markets, such as spectrum acquisition markets, wholesale services, and mobile roaming. We will be calling for submissions from stakeholders.”

The ACCC said it expected to receive a submission and other information from the parties “shortly”, with the review having an initial timeline of 12 weeks.

The proposed merger will see both telcos combine more than 27,000km of metropolitan and inter-capital fibre networks, a mobile network with more than 5000 sites, international transit capacity and an existing portfolio of spectrum assets.

TPG will also combine its 1.9 million fixed-line subscriber base, along with its corporate, government and wholesale business, with Vodafone’s 6 million subscribers.

The merger is expected to complete sometime next year.