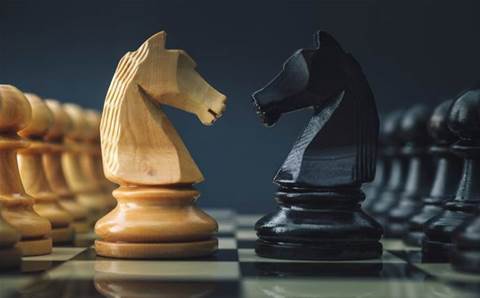 Outgoing ACCC chair Rod Sims said in a National Press Club address that he was “proud” to be “at the forefront of world efforts to identify the harms from digital platforms and potential solutions to them.”

Those efforts will continue next week with a new discussion paper to be launched that will drive a deeper crackdown on major players like Google, Meta and Apple.

While big tech companies had “innovated their way to success, they also acquired a huge array of companies that have extended their reach and cemented their power,” Sims said.

“They also engage in many activities, from product bundling to self-preferencing their own products and services, that have lessened competition in various important digital markets over time,” he continued.

“They also have access to and control a massive amount of our data which has seen harms ranging from that seen with Cambridge Analytica, to profiling people to maximise sales by exploiting consumer vulnerabilities.

“Action is needed and the ACCC will, early next week, release a discussion paper outlining a range of options for comment.

“Such options would impose up-front rules that would prevent the worst abuses of dominance and protect consumers.”

The ACCC’s digital platforms inquiry released a report in 2019 that called for sweeping regulatory changes to curb anti-competitive or abusive behaviour among big tech firms.

The commission had continued that work since, progressively uncovering additional competition concerns that it hopes to address through new regulation.