ACCC will take another look at backhaul market regulation 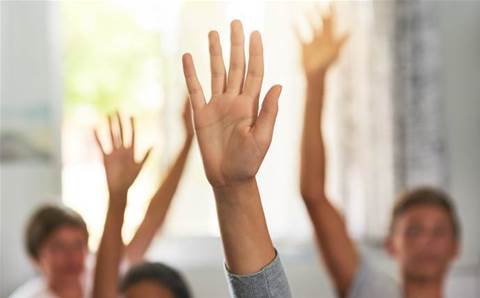 The Australian Competition and Consumer Commission is welcoming submission on whether it should continue to regulate the backhaul market in its current state.

The consumer watchdog launched an inquiry today into its declaration of the Domestic Transmission Capacity Services (DTSC), which allows the ACCC to regulate telecommunications services travelling from an RSPs network to and from points of interconnect on the NBN.

The ACCC noted that many service providers are acquiring transmission services from commercial providers that aren't regulated by the ACCC.

The declaration is upheld in areas where the ACCC deems there isn't satisfactory competition, and removes regulation on areas that are deemed to be competitive.

The ACCC noted a number of changing factors since the last time the declaration was updated, including the growth in commercial alternatives, new NBN products to service business customers and industry consolidation.

ACCC chairman Rod Sims said if the market had changed to a significant extent, the organisation would examine whether other services features should be included.

“It is important to review the scope of our regulation to determine whether the way in which we describe the regulated service adequately reflects the manner in which transmission services are currently being sold and purchased," he said.

Sims also noted that the impending launch of 5G networks in Australia could offer another alternative technology to deliver services.

“This declaration inquiry takes place at an important time for the communications market. The NBN rollout has progressed significantly since we last looked at the domestic transmission market and we need to examine the impact that NBN services are having on competition within the transmission market,” he added.

ACCC will be accepting submissions until 13 April.