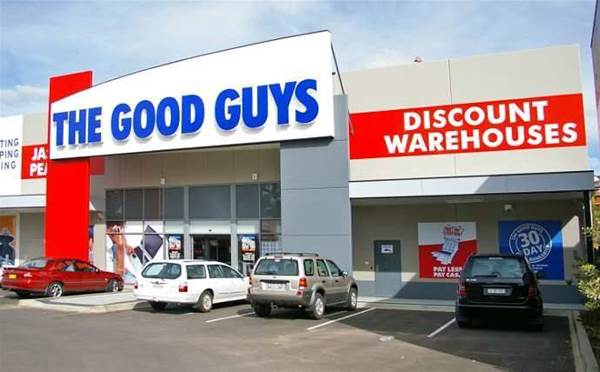 The Australian Competition and Consumer Commission announced Thursday morning that it would not oppose JB Hi-Fi's hypothetical acquisition of the Good Guys reseller chain.

The regulator cited the different product and customer focuses of the two businesses to back up its decision.

"JB Hi-Fi has traditionally focussed on selling consumer electronics, with stores located mostly in shopping centres or CBDs. On the other hand, the Good Guys has mostly focussed on whitegoods and other home appliances, with stores generally located in home centres or similar locations," said ACCC chair Rod Sims.

"Other retailers such as Harvey Norman have a much higher degree of overlap with the Good Guys than JB Hi-Fi."

While Sims acknowledged JB Hi-Fi and Good Guys do have some common ground, the ACCC would not stand in the way of the merger as there is a sufficient number of rivals in the consumer electronic channel.

"We considered that the combined company would continue to face strong competition from Harvey Norman and other existing retailers such as Betta, Retravision, Bing Lee and Radio Rentals,” he said.

"For lower value and smaller items, we considered that consumers have a range of alternatives, including online suppliers and discount department stores."

Despite the ACCC's declaration, a JB Hi-FI acquisition is nowhere near a certainty. As CRN reported in May, the Good Guys are ploughing ahead with plans for an initial public offering while also considering JB Hi-Fi's buyout approach.

Fairfax has reported that South African giant Steinhoff International, owner of Best & Less, Harris Scarfe, Freedom Furniture and Snooze, is also sniffing around and would possibly offer $1 to $1.2 billion for Good Guys, far exceeding the $900 million JB Hi-Fi is expected to cough up.

Harvey Norman boss Gerry Harvey also declared in May that he'd be tempted to buy the Good Guys for $900 million, should an ACCC blessing come forth.

Eliminating departmental friction within MSPs
By Tony Yoo
Aug 11 2016
10:53AM