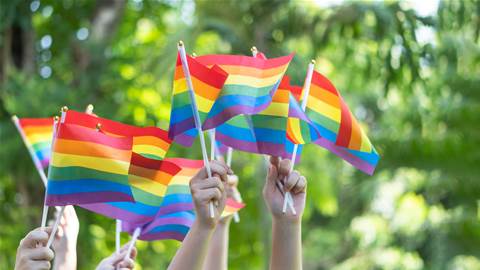 Accenture has deployed Salesforce’s customer relationship manager (CRM) platform for non-profit Equality Australia at no cost to the organisation.

Equality Australia was spun out of the successful Equality Campaign in 2018 and is dedicated to addressing LGBTQ+ discrimination.

The organisation was looking for a solution that would enable better management of its relationships with donors, community leaders and other stakeholders to replace the ‘ad-hoc’ processes it was relying on, according to Accenture.

Salesforce provided the org with a ‘Nonprofit Success Pack’ through its ‘Power of Us’ program, which offers eligible organisations 10 free subscriptions as well as discounts on other Salesforce offerings. The solution was then implemented by Accenture as a pro bono project, by staff using their paid volunteer hours, an Accenture spokesperson told CRN.

The platform has provided Equality Australia with the ability to manage accounts, new contacts, inbound donations and new campaign data, as well as enabling direct reporting to donors.

“It is wonderful to be working with global organisations that support our goal of achieving equality for LGBTIQ+ people. We’d like to sincerely thank Accenture and Salesforce, and all the volunteers from both organisations that dedicated their time to implementing the platform across our enterprise. We have already seen new efficiencies created from the platform and are excited to see what the next stage brings,” Equality Australia chief executive Anna Brown said.

“This greater capacity comes at a crucial time, as our communities face unprecedented threats such as the federal Religious Discrimination Bill, which would undermine the gains we achieved in the marriage equality campaign. There has never been a greater need for a strong national LGBTIQ+ organisation working to ensure our laws protect all of us, equally,” Brown added.

Accenture ANZ managing director Stewart Baxter said, “Accenture is committed to pride and LGBTIQ+ inclusion in Australia and New Zealand and we always look for opportunities to make an impact within our own organisation, as well as the broader community.”

“We jumped at the opportunity to stand up the Salesforce platform and enable its benefits, while also providing an interesting opportunity for our Ally network to give back to a cause they are passionate about.”