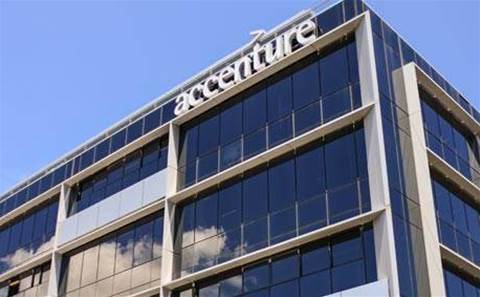 Accenture plans to purchase one of the world's first threat intelligence companies to gain faster and more complete knowledge of emerging security challenges.

The Ireland-based company said buying iDefense Security Intelligence Services would get Accenture closer to where threats are actually propagating.

This will help shorten the time between what's happening in the wild and when Accenture starts devising plans to thwart an emerging threat, according to Ryan LaSalle, Accenture Security's managing director of growth and strategy.

The iDefense acquisition will also bolster other parts of Accenture's security business, injecting better intelligence into Accenture's existing information streams and enabling the company to create more plausible, realistic, and hard-hitting threat simulations, said LaSalle, noting the deal will mark Accenture a producer rather than just a consumer of threat intelligence.

Accenture hasn't decided whether or not it'll maintain the iDefense brand, LaSalle, and the company will spend the next year looking into how to best keep iDefense's core business going strong while still leveraging its capabilities across all of Accenture's security portfolio.

The financial services and oil and gas industries have the most mature threat intelligence practice, LaSalle said, with many clients having dedicated teams building and delivering skills and capabilities. Threat intelligence is also delivered as a managed service to other verticals such as retail, telecom, high tech, automotive and the public sector, according to LaSalle.

iDefense has invested heavily in recent years in making its intelligence more actionable and usable by clients, LaSalle said. Specifically, LaSalle said the business recently rolled out IntelGraph, a software platform tailored around the work analysts do to process, investigate and understand emerging intelligence.

iDefense's intelligence can also be embedded directly into client's existing threat defence systems. The company is currently a business line of domain name and internet security company Verisign. Terms of its sale to Accenture weren't provided, and the deal is subject to customary closing conditions.

This is the eighth security-focused deal Accenture has made in the past 18 months as the company pushes to build a US$1 billion security practice.