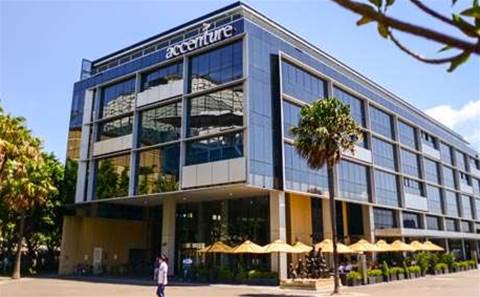 Accenture has won a deal to help the Department of Human Services deliver the SAP-based replacement of the nation's child support delivery system, as part of a $102.2 million, five-year project.

The overhaul to the ‘Cuba’ system was first signalled in last year’s May federal budget. The DHS announced last July it had selected commercial off-the-shelf SAP technology to form the basis of the new system.

Cuba deals with around $3.2 billion in payments in more than 1 billion transactions annually, involving 1.2 million children and 1.5 million parents per year.

The system, which was first launched in 2002 and which is used by around 3000 DHS staff, stores all the customer records and transaction data involved in the transfer of child support payments between separated parents.

But the department recently found Cuba was getting close to the end of its useful life and was no longer able to "fully or easily support Commonwealth government initiatives and directions".

“The Department’s current and future capacity to deliver business services to families is dependent upon having a system that is agile and responsive enough to support the transformation of services to families and a whole of government approach,” DHS said in tender documents last year.

Catherine Garner, managing director of Accenture’s health and public sector business in Australia: "This is an extremely important initiative that will improve the Department’s ability to effectively and efficiently deliver services to families."

The overhaul is expected to reduce the number and impact of “system-generated errors” affecting the accuracy of the department’s child support-related work.

Accenture will work to transition all customer data from the existing system - which contains around 650 screens supported by 1000 mainframe servers and 7500 code modules - and decommission Cuba by the end of 2016.

The system is expected to commence build and deployment midway through this year.

“Accenture and SAP will assist in building the replacement system while ensuring that the department is left with a skilled, in-house workforce able to maintain the system into the future, at reduced cost to the taxpayer,” Human Service minister Marise Payne said today.

“The current system has been in place for over a decade and is at the end of its lifespan, resulting in higher maintenance costs."