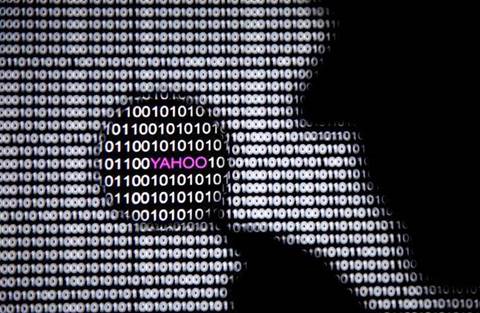 A Canadian accused of helping Russian intelligence agents break into email accounts as part of a massive 2014 data breach at Yahoo was sentenced to five years in prison on Tuesday and ordered to pay a US$250,000 fine.

Karim Baratov, who pleaded guilty in November 2017 in San Francisco, was sentenced by US District Judge Vince Chhabria, a spokesman for the US Attorney's Office said.

Baratov, a Canadian citizen born in Kazakhstan, was arrested in Canada in March 2017 at the request of US prosecutors. He later waived his right to fight a request for his extradition to the United States.

Lawyers for Baratov in a court filing had urged a sentence of 45 months in prison, while prosecutors had sought 94 months.

"This case is about a young man, younger than most of the defendants in hacking cases throughout this country, who hacked emails, one at a time, for $100 a hack," the defense lawyers wrote in a 19 May court filing.

Verizon Communications, the largest US wireless operator, acquired most of Yahoo’s assets in June 2017.

The US Justice Department announced charges in March 2017 against Baratov and three others, including two officers in Russia’s Federal Security Service (FSB), for their roles in the 2014 hacking of 500 million Yahoo accounts. Baratov is the only one of the four that has been arrested. Yahoo in 2016 said cyber thieves may have stolen names, email addresses, telephone numbers, dates of birth and encrypted passwords.

When FSB officers learned that a target had a non-Yahoo webmail account, including through information obtained from the Yahoo hack, they worked with Baratov, who was paid to break into at least 80 email accounts, prosecutors said, including numerous Gmail accounts.

Federal prosecutors said in a court filing "the targeted victims were of interest to Russian intelligence" and included "prominent leaders in the commercial industries and senior government officials (and their counselors) of Russia and countries bordering Russia."

(Reporting by David Shepardson in Washington and Nate Raymond in Boston; Editing by Tom Brown)

Telecommunications Services
By David Shepardson
May 30 2018
9:42AM