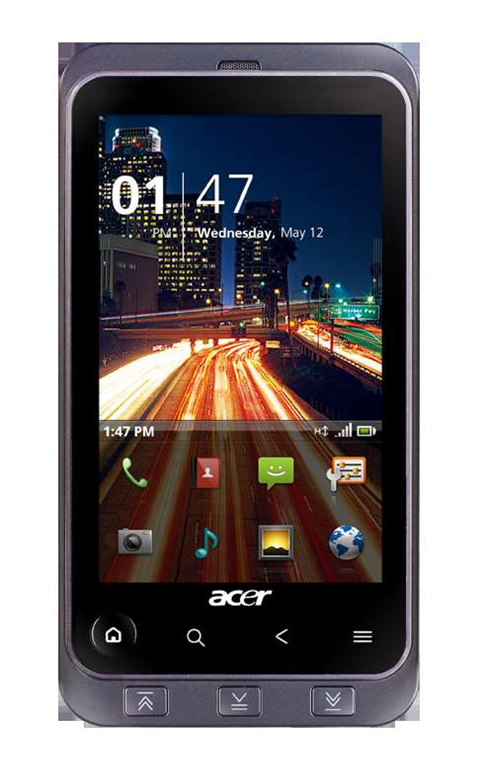 At the launch in Sydney yesterday, Acer also revealed that it had partnered with Ingram Micro for the supply of the devices.

Although it had existing relationships with Telstra and Optus, Acer didn't expect a telco deal until next year.

The move was in contrast with handset makers such as HTC which often launch new devices through their telco channel before the IT channel.

Cheng said the devices were available now, in time for spring and Christmas.

Meanwhile, Acer also signalled that it would launch a tablet PC in the next six to eight weeks.

"We estimate that the tablet will erode into the market share of netbooks which has been strong," Nigel Gore, general manager for Product Group, Acer Australia said.