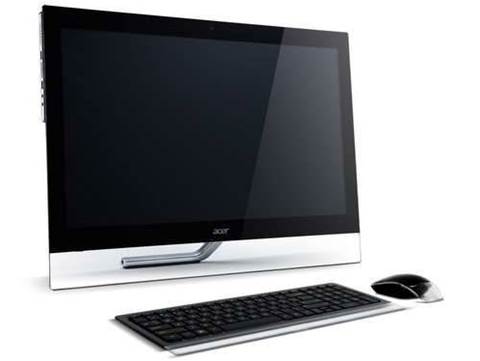 Both are a mere 1.4in thick, with a near-invisible surround and transparent panel at the bottom of the bezel that creates a floating effect, and feature a screen that tilts back to 80 degrees. 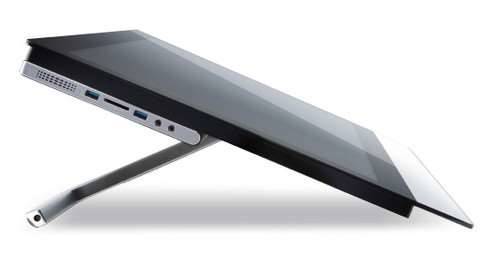 Graphics-wise, the Aspire 7600U will come packing a nVidia GT640M GPU with 2GB video memory, while the Aspire 5600U sports Intel HD 4000 graphics. 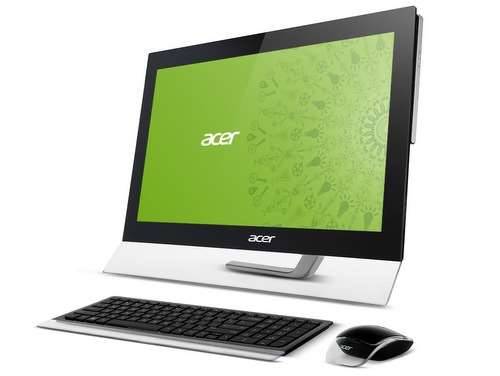 Acer is yet to reveal Australian pricing or availability.

Eliminating departmental friction within MSPs
By Stephen Graves
Oct 17 2012
8:04AM