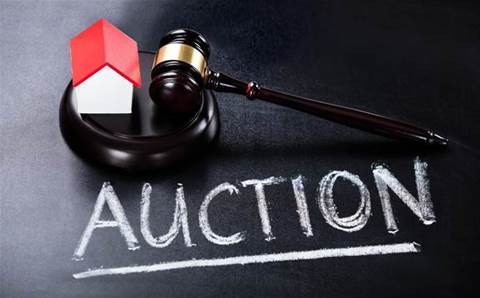 Telstra, Optus, TPG and Vodafone’s joint venture and UK-based Dense Air have all bought themselves a chunk of 5G spectrum as part of the Australian Communications and Media Authority's 5G auction.

Telstra took the largest share with 143 lots out of a total 350, shelling out $386 million. TPG and Vodafone, acting as their joint venture agreement Mobile JV Pty Ltd, bought the second most with 131 lots at $263 million.

“The ACMA designed an auction process — including starting prices — that aimed to maximise efficiency, competitive outcomes and the full utility of this spectrum for 5G. We consider these goals have been reflected in the auction outcome,” ACMA chair Nerida O’Loughlin said.

“This spectrum is recognised internationally as a key band for 5G services. Timely release of 5G-compatible spectrum will facilitate the early delivery of next generation 5G services to the Australian public and industry.”

The bulk of Telstra’s lots were largely allocated to regional NSW, Queensland, Victoria, Western Australia and Tasmania, as well as 12 lots each in Melbourne and Sydney. TPG and Vodafone meanwhile have most of their lots concentrated in Melbourne, Sydney, Brisbane, Canberra, Adelaide and Perth with 12 in each city.

Optus has no lots in the major cities, with all 47 spread across regional Queensland, NSW, Victoria and Tasmania. Dense Air’s allocations are concentrated in Adelaide, Brisbane, Canberra and Perth, with one lot each in Sydney and Melbourne.

Licences won at auction will come into effect in March 2020 and will extend until 13 December 2030, but there are arrangements to enable earlier access to the band, provided that no interference is caused to existing licensees.

“Existing licensees have generally been provided an extended period in which they can continue to use this band. During this period, their rights are protected,” O’Loughlin said.

Grabbing the hybrid cloud opportunity with Lenovo and Azure Services
By Nico Arboleda
Dec 10 2018
11:22AM