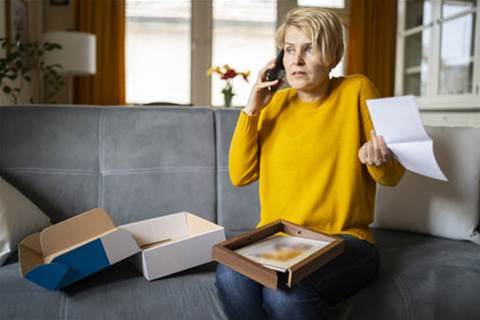 An audit by the Australian Communications and Media Authority has found telcos' response times to small business customer complaints need improvement but the sector has no “systematic compliance issues.”

The eight telcos had a total of 1.9 million small business customers over the period.

The ACMA’s audit said, “Compliance rates across the telcos ranged from 91 per cent to 100 per cent, with five of the eight telcos reporting a compliance rate above 95 per cent.”

“Overall, the audit results were positive. While there is some room for improvement, no underlying systemic compliance issues with the complaint response-time requirements in the Complaints Handling Standard were identified.”

The audit of the sectors’ compliance with the 2018 Complaints Handling Industry Standard was prompted by the Telecommunications Industry Ombudsman receiving 18,478 small business telco customer complaints in its 2020–21 annual report, a 6.6 percent increase from 2019–20.

“No or delayed action’ rose by 28.2 percent ‘failure to cancel a service’ rose by 67.6 percent and ‘telco uncontactable’ increased by 181 percent, over the period.

In May, the Telecommunications Industry Ombudsman reported that it had received 22,203 phone and internet complaints between January and March 2022. The number of small business complaints rose by 12 percent from the previous quarter, and the number of total complaints by 21 percent.

“This quarter’s increase in complaints is a reminder that telcos need to focus on working with consumers to resolve complaints before they escalate to us,” Ombudsman Cynthia Gebert said at the time.