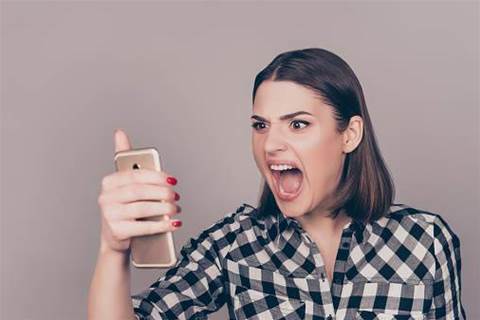 The Australian Communications and Media Authority (ACMA) has set its sights once again on telcos that don’t have an appropriate complaints-handling process.

This time, the communications watchdog hoisted Victorian telco V4 Telecom up for not providing customers with a way to contact the company to complain about service outages. V4 also failed to inform customers what it was doing to restore services, nor did it keep complete records of complaints.

“Consumers have a right to expect that complaints to their telco provider will be heard, acknowledged and answered, said ACMA chair Nerida O’Loughlin. “It’s unacceptable for customer complaints not to be dealt with promptly.”

V4 got off with a formal warning for its transgressions. ACMA can issue infringement notices or commence civil penalty proceedings against telcos for failing to comply with its directors.

The telco was also directed to comply with the Telecommunications Consumer Protections Code (TCP Code) for moving more than 30 customers to a different wholesale network without telling them. Telcos that fail to comply with the TCP code face up to US$250,000 in fines.

“Proper handling of customer complaints should be a high priority for telcos. It’s apparent however, that some telcos need to lift their game. Telcos are on notice that the ACMA will deal firmly with continued non-compliance with the standard.”

ACMA has made monitoring complaints handling a priority in 2019-20, having investigated 42 telcos in the past 12 months, leading to four telcos being handed remedial directions and 28 receiving formal warnings.