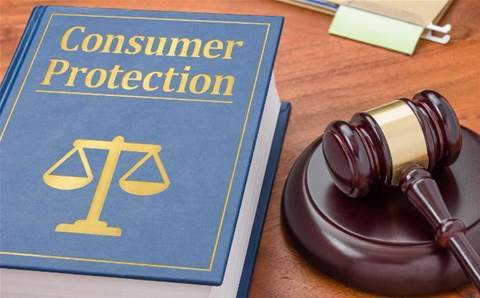 Telcos caught breaching the Australian Communications and Media Authority’s new rules around NBN migrations will face fines of up to $10 million.

The rules were finalised by ACMA yesterday, requiring telcos to help consumers access the information they need to make informed choices, have service options if issues arise and address consumer complaints effectively and in a timely manner.

“The time-critical nature of the NBN rollout means that early and consistent industry compliance with these new rules is essential,” ACMA chair Nerida O’Loughlin said.

“The ACMA is putting telcos on notice that they need to fully understand the new rules and take immediate steps to embed them in their business practices.

“As described in our statement of approach, the ACMA has already commenced a targeted program of monitoring, audits and investigations to ensure that industry is complying with the new rules.”

The Telecommunications Industry Ombudsman said it supports the authority's announcement.

“Residential consumers and small businesses want to migration from their old phone or internet service to a service delivered over the National Broadband Network to go well," Ombudsman Judi Jones said.

“The Telecommunications Industry Ombudsman supports the ACMA’s statement of approach which gives clear guidance to telcos about its expectations under the new rules, and provides a strong framework to support dispute resolution.”

The research covered November 2017 to February 2018, asking respondents about their experience of moving to and using services in the previous 12 months. It showed 31 percent of households and 42 percent of businesses had made at least one complaint to their telco.