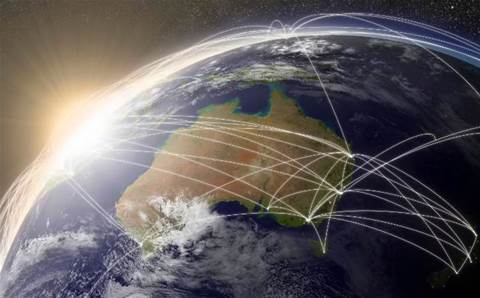 If NetCube breaches the complaint-handling rules again, it could be taken to Federal court, according to the regulator.

According to ACMA, the company's complaints failures continued from December 2015 to February 2016. NetCube pursued a customer debt when the amount was the subject of an unresolved complaint, contrary to the requirements of the TCP code, ACMA found.

Acting ACMA chairman Richard Bean said the telco industry "has come a long way since complaints to the Telecommunications Industry Ombudsman (TIO) peaked at almost 200,000 a year six years ago".

"But the complaint-handling practices of some providers continue to fall short of the standards expected by consumers and the ACMA will hold them to account.

"The ACMA expects NetCube to make improvements to its complaint-handling practices and will be keeping a close eye on complaints to the TIO," Bean added.