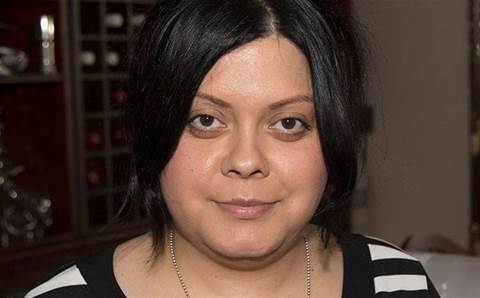 Old has more than 10 years of experience in the industry, including roles for Express Data, Ingram Micro, Veeam Software and Avnet. She was most recently Acronis' channel business manager for ANZ.

She first worked in a channel role during her three years at Veeam from 2010 to 2013, where she was manager for distribution and alliances for ANZ. In 2014 she joined Acronis, where she worked until April.

During her time at Acronis, Old was responsible for managing relationships with distributors, system integrators, traditional partners, hosting providers and MSPs.

An Acronis spokesperson told CRN that the backup and recovery vendor had already found a replacement, who is set to start in a month.

The vendor said it searched both internally and externally but "what mattered most to us were the qualifications".

Currently, the channel operations are being overlooked by Acronis' several local sales managers.

Old's appointment marks the latest in a series of reshuffles among Australian channel execs of backup and DR vendors, including Leo Lynch joining StorageCraft from Huawei and Belinda Jurisic joining Veeam from Citrix.

Telecommunications Services
By Samira Sarraf
May 23 2017
6:00AM